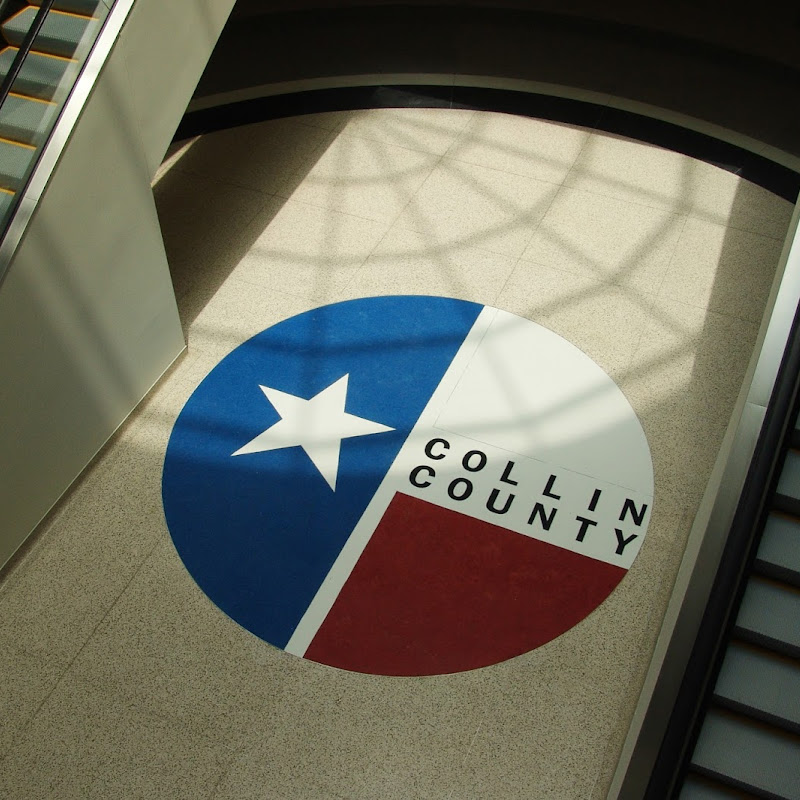 This guy is amazing, very methodical in his defense. He builds his case slowly and then bam, he reveals his case. Very knowledgable and personable. I would highly recommend this counselor for anyone that needs assistance in our "guilty till proven innocent" society. He will truly be an asset to your case. He saved my son's life and I can never thank him enough.

Mitch Nolte is a grade A+ caliber lawyer. His service is not cheap however, he is worth every dime paid. He is incredibly talented in what he does and delivers without questions. The only downside is he can be a tad difficult to reach on some instances but I assure you that even in these moments his office staff were fantastic at getting a hold of him either via text/ personal call and updating me accordingly

In an honest review, court appointed... My friend had to stand his ground to go to trial, because what Collin County was doing was flat out wrong and illegal. With Mitch being rooted in Collin County, I honestly believe that is what keeps that man being convicted of and sentenced to an undeserved life sentenced! So, instead of 25 to life, he got one of two very serious charges dropped and the others lowered to a more appropriate charge and sentence. Thank you Mitch!!
You should think about getting Nancy some courses in communicating with the people she is paid to help. She was totally and completely rude by screaming in my face because I vocalized my disapproval of her attitude with me before that office incident and she got offended and enraged. I keep asking her to please stop telling and to get out of my face, that I have PTSD and BPD. She laughed and went harder. Then you called me later that day and did the same exact thing only over the phone instead of in my face, not better!! Threatening me, lying on me, never allowing me to say a word during that call. And if you would've stopped long enough to consider all sides... Why would I want to piss off the ONLY person (the criminal defense attorney) court appointed) that stood half of a chance is helping someone I love and care about. You were both out of line that day! Both of you!!
I do however, greatly appreciate what you did for my friend. We all know you could've worked for him, and he could've left out of there and went home after your job was done to Mitchell Nolte's real abilities. Not on appointed pay, I guess.
Hughey and Hughey Law Firm :: Johnson, Loyd & Schmitz PLLC :: Routt Christopher :: Carl Kandutsch Law Office :: Katheryn H. Haywood

Great defense attorney, will work his hardest to get you what you need and what is in reach. Everybody respects him in the courtroom especially the prosecutors. Saved my life man, a life saver

Hands down the best lawyer I have had, always informative, and understanding. With a genuine interest in giving his clients the best representation possible.

Leave A Review For For Mitchell R. Nolte