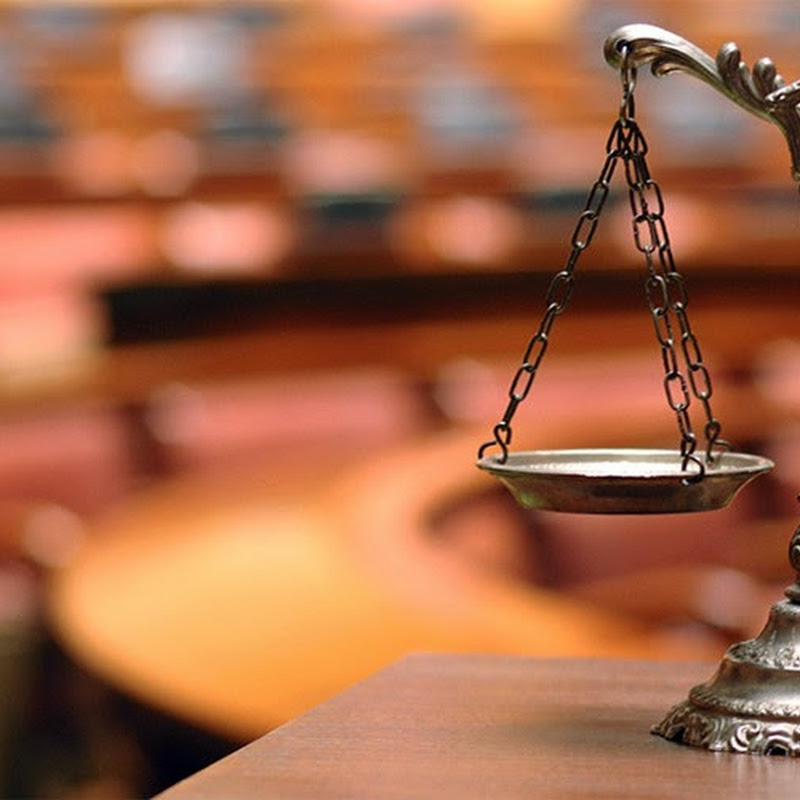 If you want results Wormington and Bollinger is the place to go ! My case was so difficult, but Maria and the whole team were kind and professional, and they know their business ! During the time of a great sadness in my life, I knew I didnt have to worry, because in the legal arena, they had my back. Thanks Maria and everyone for all that you have done ! May God Bless you as you continue to fight for justice in this world of many injustices ! Kim Peyton

My patient loved visiting all the shops on the square.

This review is for anyone out there that is even remotely considering this Maria Wormington gal to represent them, don't
I can tell you with absolute certainty this gal is one of the most disgusting, despicable and dishonest human beings I have come in contact with.
I see where she has responded to my review, with of course, more lies.She sat on my case for 10 1/2 months without doing anything. I sent her repeated emails and she only responded a couple of times in the beginning, then nothing.I left phone messages for her,she never returned. I only spoke to her one time in a year and that was the initial contact. My wife finally sent her an email asking her why she would not return my emails or phone calls, she sent back a fiery, nasty email saying to her that she resented that and had been in very close contact with me. What? did she think my wife and I live together and do not talk or something. I had not heard from her in months.

Just a lie! We were completely left in the dark. I kept emailing and calling no response Maria. Finally, six weeks before the statute of limitations,she finally contacted a dr. in San Antonio. This guy came up with the most ridiculous bunch of nonsense and lies to cover for One of his own that butchered me. After reading that ,I emailed her with facts that I found online that 100% discredited him and proved he was lying, I got no response.Since she sit on this for almost a year doing absolutely nothing, and you only have two years, I simply ran out of time. I did however get the name of the doctor she contacted for an expert witness and I emailed him, with the facts that I had forwarded to her proving what he said could not be true. I called this guy every name in the book and told him he stoled $1000 from me, because that's how much he charged for these lies. He responded back to me apologizing and wanting my home address. he thought the attorney paid for his services not me. I had a check in the mail from him two days later! Now, do you really think if he was telling the truth he would have sent me my money back? He knew he was busted. Caught with his hand in the cookie jar. That is all I tried to get this gal to do was confront him with the truth and a copy of the facts I showed her and she would not even do that.

When she subpoenaed the guy that butchered me for my medical records, he released everything but the endoscopy pictures that he took before my surgery. These pictures would have shown ln clear color there was absolutely no damage to my nasal passages at all. After his 11 hour surgery, which should have only taken four hours, b.t.w., he had repeatedly slashed my septum up with the scalpel cut a deep gash in the bridge of my nose and cut off both inferior turbinates which are about the size of your index finger. All I went to him for was to get a deviated septum straight. Nothing else was to be touched. If she just would have read the medical records she would have seen that a complete colored endoscopy was preformed on me prior to him touching me. This was on the second page of my medical records , THE SECOND PAGE!!! She never even read my medical records! There is usually no such thing as a slam dunk in a court case, but this would have been a slam dunk! There would have been no way out of this, no way to explain a perfectly healthy nose before surgery then a surgical mess/butchery after his surgery. I am not talking a bout a few mistakes I am talking a complete surgical mess he left me in. She is supposed to be a malpractice attorney and an RN, she did not even read my medical records!!!
So this B.S. of this costing an extra $600 that she so graciously did not charge me for is utter nonsense. I paid her 2000, she never intended to help me. She made a few hundred from the scam she ran on me. No excuse for this corruption. Robert Brobst in Plano is the butcher B.T.W. plastic surgeon.

Please stay away from both. We have met so many corrupt people in the medical and legal profession in the last five years. They have destroyed these professions!

Best firm in every way possible! Trust them to stand by you, should you need their services.

I had Lennie work on my case and he and his team were able to work out a great settlement for me. I was skeptical at first since I am not in the same city, but everything went smoothly.

The Wormington and Bollinger team were amazing to work with. They went above and beyond for my case. I was always informed on what was going on, and my questions and concerns were always addressed in a timely and professional manner. I would recommend this team and definitely use them again if the need ever arises. Thank you so much for all your help when I needed it!!!

Maria wormington went above and beyond to help me with my case. I would use her again if needed and I will recommend her to anyone that needs a lawyer.

Please be advised, Maria Wormington ran a total scam on me and my husband. She only made A little less than $1000 from the scam, however, we see that his review has been viewed approximately 80 times. So, Mrs. Wormington was it really worth it do you think? I think in the long run since people are wising up in researching people before they hire them, you will lose much more than what you made from us on this skam. Lie after lie after lie and no response from you And pulling this low life scam on us is so Horrific. You should be ashamed. As a nurse I am glad you are no longer in my profession!

Please look elsewhere for help everyone. We do not want this to happen to someone else. This lady has no compassion it’s just greed.

Very happy with the help and services provided by Lennie. We hired him after having another attorney waste a year and a half not responding to our calls, emails, etc. making it very hard to trust a new attorney. Lennie was excellent with providing updates and responding to questions and emails. He assured us our cases would be settled in a timely manner and they were. So happy with the outcome and even more happy to finally be able to put it behind us. We would use Lennie Bollinger again and would absolutely recommend him.

Such a great experience. Dealing with all the junk after an accident can be such a pain and Lennie Bollinger made it so easy. He took care of everything, was extremely nice and informative, Cathy was great too! He got me taken care of and got me more than I expected. Highly recommend him!

It seems to me if Wormington & Bollinger gave Jeremy Freeze (sp?) the right and the permission to make decisions for this law firm when the lawyer is unavailable while I am returning her call, then Jeremy should be able to back up the goods to prove why after he is asked by a potential client. Another thing that really stood out is the "Good Luck" statement Jeremy made to me after he gave me bad news. In other words, no one in their right mind tells someone "Good Luck" unless the subject matter is easy to evaluate being good; therefore, since Jeremy treated serious issues with deliberate lack of respect or courtesy I want the public and his employer to know the reason I provided a low-end review.

After contacting a half-dozen of law firms, in which I discussed the synopsis of my wife’s case, Maria was the only one who agreed to setup a follow-up appointment for a face-to-face assessment of the circumstances.

My intention was to ensure the doctor who caused my wife’s death, did not get off scott-free.

Maria and her staff dug-in to the available documents and did an initial review of the case, afterwards she informed me that she found validity in the case, and was willing to proceed. A lawsuit was filed and eventually the case was resolved.

This may sound like a straightforward open-and-shut case; Let me assure you, that this was not the situation. Maria combines her knowledge of both healthcare and law in a way that cuts through all the jargon and she is able to explain thing to me in a way I feel confident when the time came for me to make a decision.
Maria is proof that some semblance of accountability can actually take place in this world, even in Texas.
So then…
• Did Maria meet my expectations? – YES, in fact she exceeded them.
• Did I get what I asked for? – YES, absolutely (To ensure the doctor who caused my wife’s death, did not get off scott-free) this is now on the dr’s permanent public record.
• Would I recommend Maria at Wormington & Bollinger? – YES indeed.

If you feel that you or your love-one has unjustly suffered at the hands of a bungling dr, please let me advise you to keep your expectations realistic, especially if the case is in Texas. Why Texas?... “Texas is a state now known for tort reform. As part of this tort reform, several limits have been placed on the damages those injured by medical malpractice can receive.”, this is the main reason the other lawyers that I’ve talked to, told me why they did not want to take on a medical malpractice case in Texas. Don’t hate the lawyers, the Texas tort reform laws are intended to protect, not the patient rites, but the dr’s, with the result of having a higher number of dr’s, with the consequence of having a lower ratio of dr’s with an at least an “adequate” level of medical expertise (i.e. quantity over quality).

Thank you Maria & your staff.
Arthur

They are the best

Lennie and his team was able to assist with a case in a very professional and timely manner.

Leave A Review For For Wormington & Bollinger