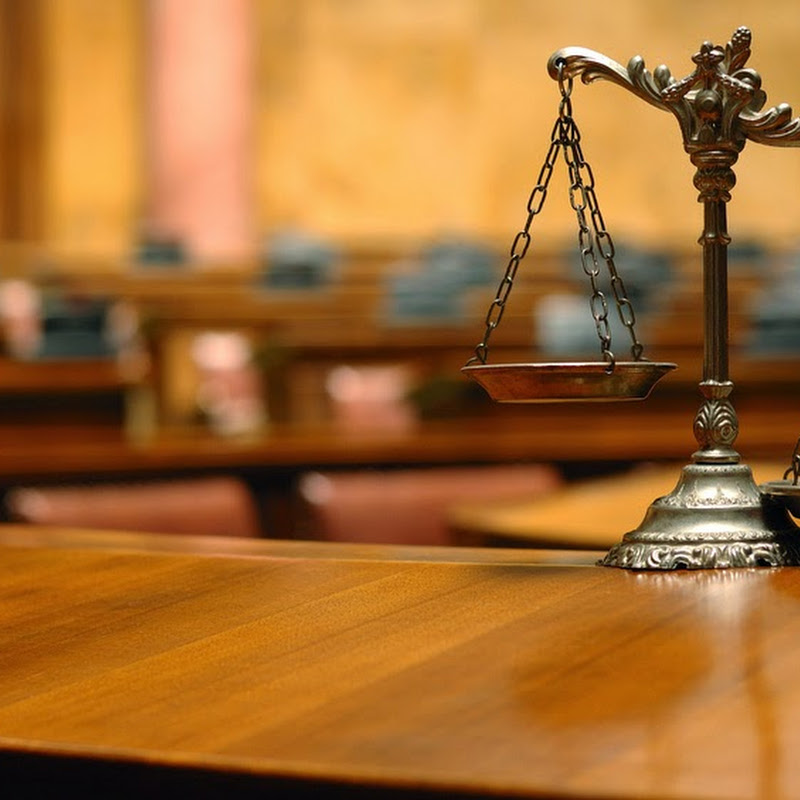 aaron robb is the most worthless guy i know. i paid the guy and he would not even do his job. he is a total waste of time and money. flee him like the plague. his facility should be shut down for not obeying court orders. judge don turner dallas judge lets him get away with murder!

Snowflakes stay away, or get a backbone.... Dr. Robb is not here to rub anyones back. He will piss you off, make you uncomfortable and tell you things you do not want to hear. But at the end of a two year family ordeal, his advice has been invaluable. And no, the outcome is not what I wanted.

Avoid using this service at all costs, the supervisors are unable to do the basic requirements of the job like carrying the child, they fail to meet the courts orders on scheduling like having weekday visitations and following the court schedule. They never answer the phone, and it takes several months to process getting family members approved for visitation. A complete waste of money, Mr. Robb has no idea what he’s doing up there and his business will eventually fail.

Mr. Robb is completely unprofessional in that he has Offered opinions of my mental well being to the Court, without the express permission of the Court to do so. Also, the guy has never even met me.

He blackmailed me by offering to hold back the complaints I’ve made from the Court, so long as I am silent in the future. I will be reporting this to authorities as well as the Court.

My visitations go GREAT, per every report, but Robb is not in this for the kids. He’s in the wrong field altogether. This is clearly a “take your money and run” kind of place.

Unprofessional, lousy, waste of our time

These are not the strangers you want around your children.

Leave A Review For For Forensic Counseling Services